An article in the Financial Times in the early 1990's brought unexpected - but exciting - opportunities for Border Oak from the Far East.

A reporter for the Financial Times once wrote an article about the struggle to keep small artisan businesses afloat during a recession.  Border Oak were the main subject of the article - as a young company finding the domestic economic climate testing. By chance this was was read by an architect in London, whilst travelling to work on the train.

His firm had just secured a significant contract from the Obayashi Corporation (the largest construction company in the Pacific Rim at the time) to build 'British Hills', an development based upn the concept of an 'Olde English' village to be constructed on a university campus in Shirakawa, north of Tokyo. The project was to provide student accommodation, tithe-barns, a craft workshop and country-style tea rooms & public house. The idea was to recreate a typically English setting where Japanese students could emerse themselves in English language and culture and experience our customs and etiquette.

Understandably the architects had snapped up the chance to work on such a prestigious contract, but had struggled to find anyone suitably skilled to handle the construction elements, particularly making authentic oak frames (rather than 'stick on' pastiche), until they read about Border Oak and how we had revived the art of oak framing.

British Hills was completed to great acclaim - with Border Oak sending not only ships full of oak framing but also dispatching carpenters and other builders together with containers full of antiques and authentic fittings, joinery, interior items and props.

This project quickly led to further eccentric commissions, with Border Oak business booming in Japan throughout the 1990's.  For almost a decade we had a Tokyo office handling enquiries and project managing the various schemes across the country.

Perhaps our best known project is the Shakespeare Country Park in Maruyama, 50 miles east of Tokyo. For us this was a special, but exceptionally complex, project and involved recreating historically accurate replicas of all the main Shakespearean buildings (down to exact peg locations and specifc beam sizes).

We eventually shipped out more than 95 containers of oak frames, posts, pegs, beams and trusses. They travelled 8,000 miles and were erected, by our carpenters, as a complete replica village. It is now a highly successful tourist attraction for day trippers from all over the Far East.

The popularity of traditional, authentic English Architecture in Japan continued  -  Border Oak were commissioned to build an oak façade for a Chocolate Factory as well as a Teddy Bear Museum, Wine Bar & Restaurant, Bonsai Tree warehouse and visitor centre and several private homes. 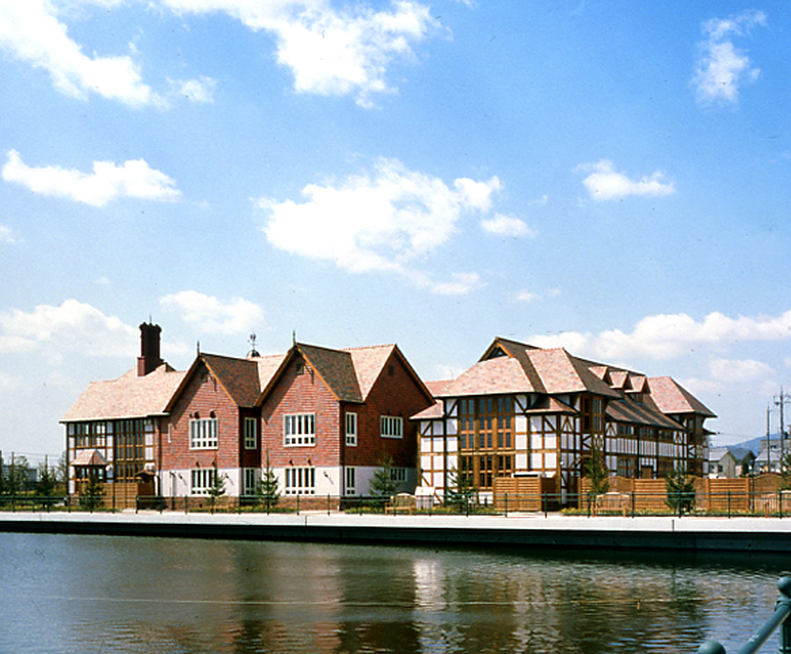 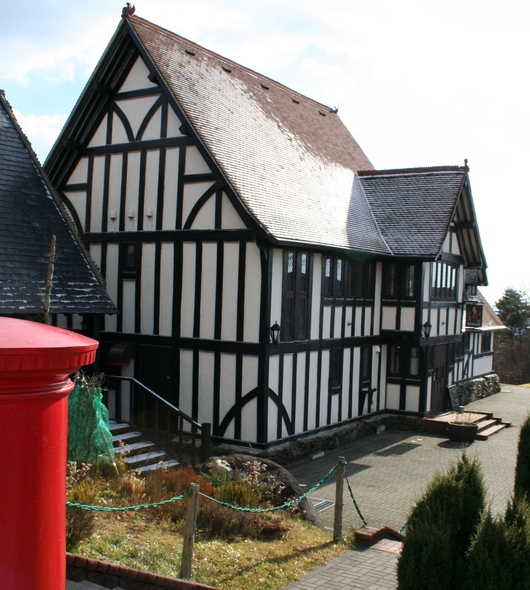 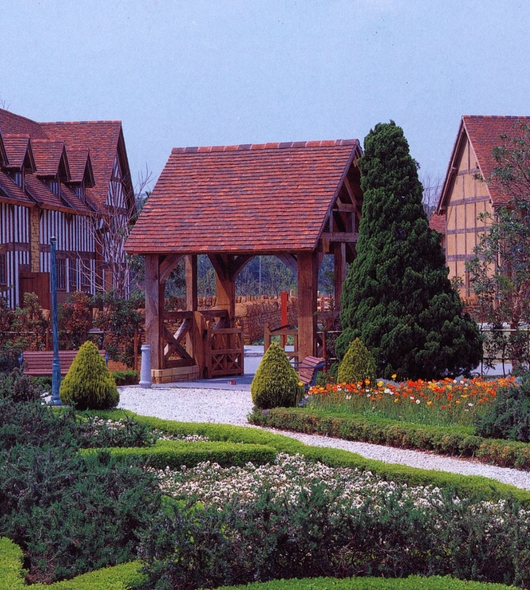